The shape for this JVC TV was inspired by the space helmets worn by astronauts on the 1969 moon-landing mission. The smoky plastic screen became the helmet’s visor. The use of new plastics was common in late Pop Art design like this TV. As companies catered to a now youth-oriented market, plastic became a more common material, as it was cheap and durable, while also being colorful and innovative. As the household television became more common, the TV market became more competitive. Companies like JVC developed these objects of design to stand out from the traditional square, wood-veneered television. 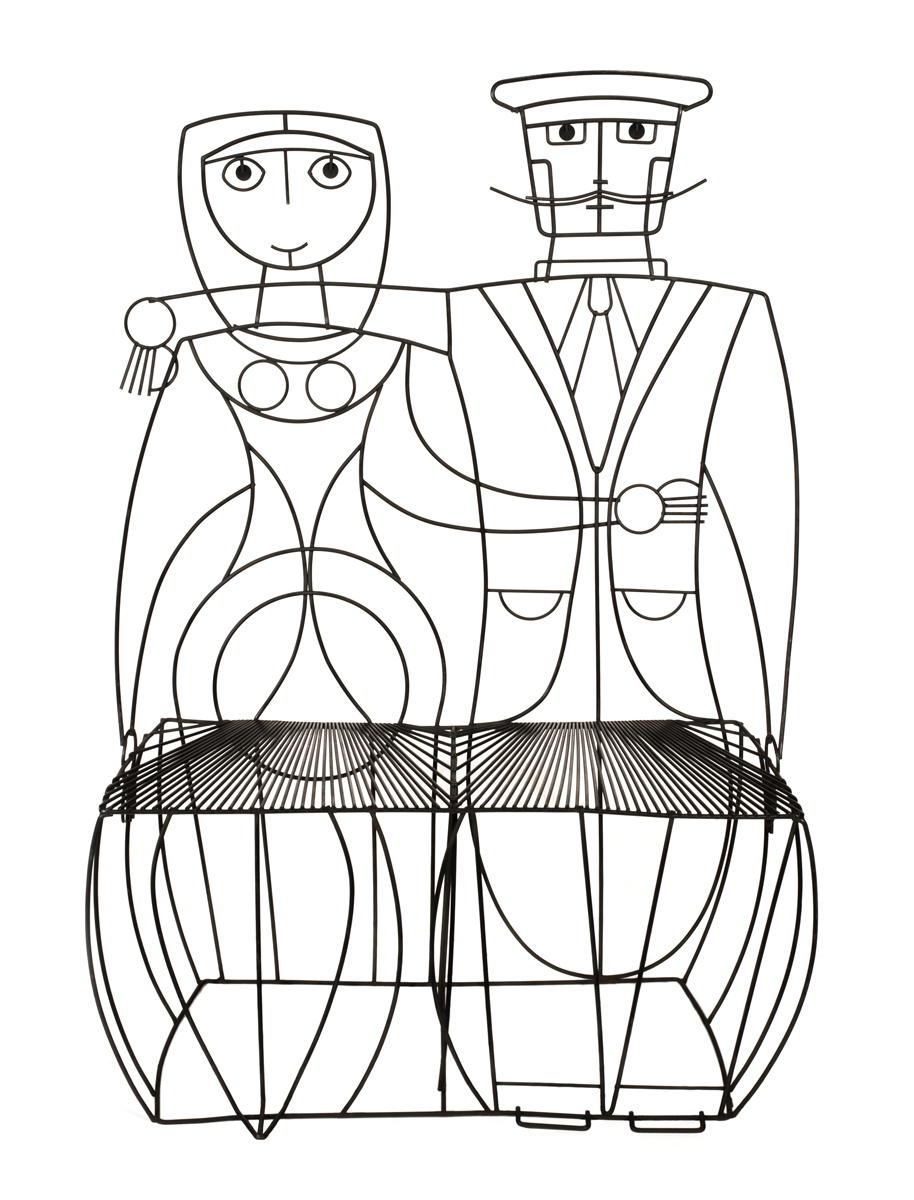 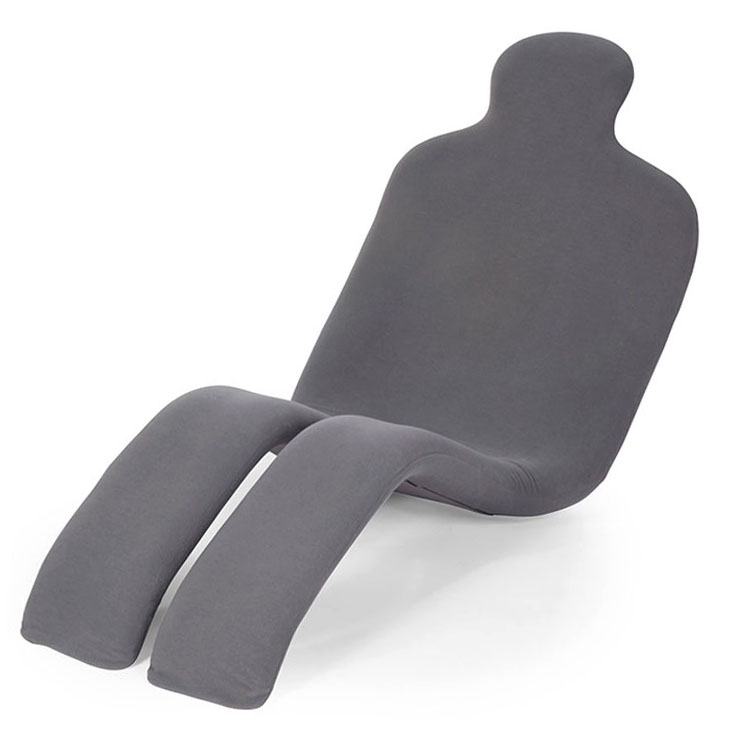