New York’s Museum of Modern Art (MoMA) recommended Eva Zeisel to design a line of modern formal dinnerware for Castleton China. Zeisel named the service Museum after MoMA, which exhibited the pieces in 1946 and called the line the “first fine china of modern design to be manufactured in this country”. The Museum pieces, such as this coffeepot, have refined lines that start out straight at the base and soften and curve as they rise to their full height. The thickness of the ceramic walls also changes, tapering towards the top, to balance the tableware’s strength with its delicacy. The spare, white ceramics incorporate soft organic shapes that contrast with the simpler geometric dinnerware popularized by the functionalist designers of the 1930s. Zeisel described the Museum line as “dignified”, “erect” and “uplifted”. “I wanted it to look as if it was growing up from the table”, she said of the modern, yet organic lines of the set. 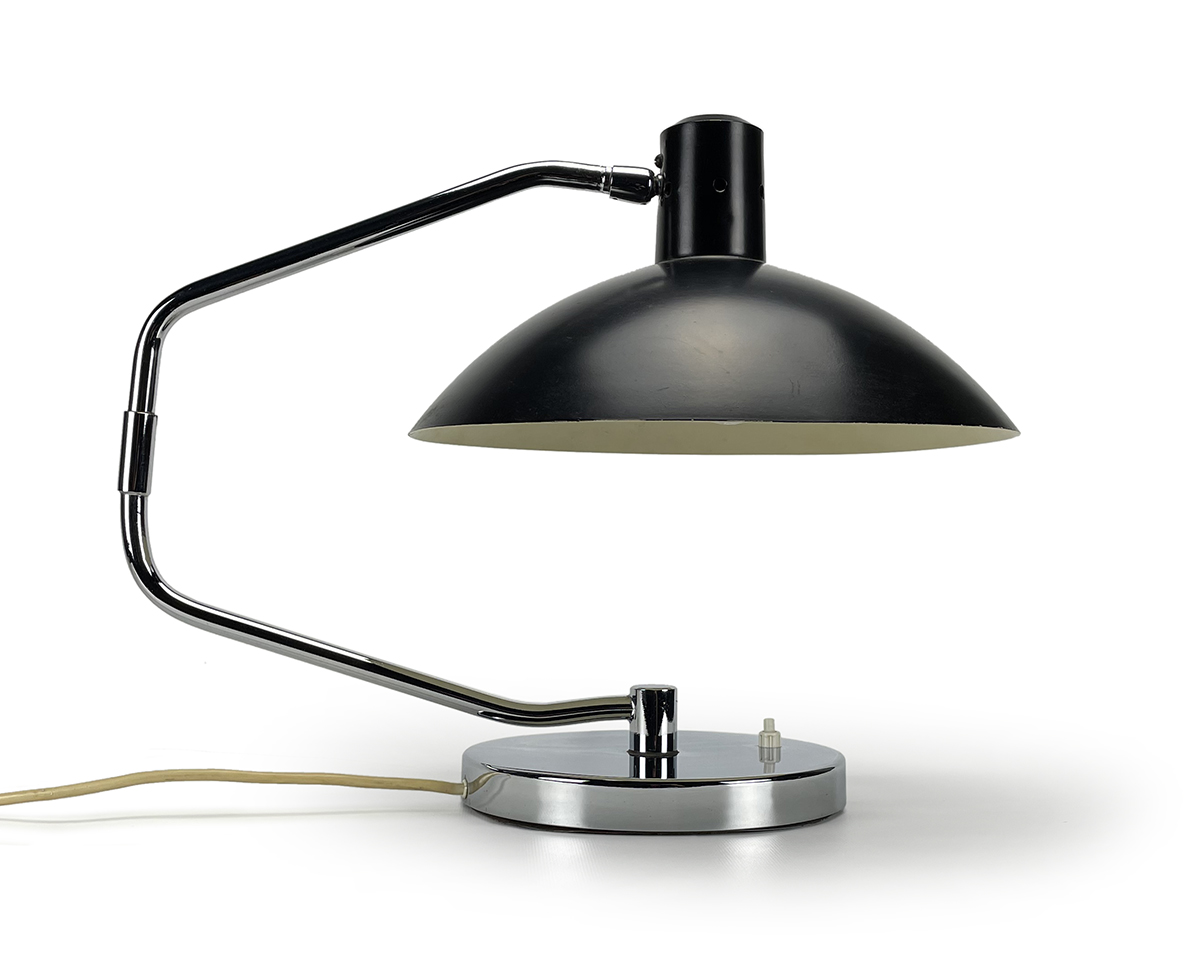