The Akro Agate Company started as a manufacturer of toy marbles, at one point in the 1930s holding three-quarters of the marble business in the United States. As their secrets to mass marble-production were found out by other companies, Akro Agate began to diversify with glassware for both children and the home. To make some of the scaled-down dishes in this set for children, Akro Agate reused molds from their other small products. A toothpick holder became a tumbler, and a miniature flower pot became a water glass. Akro Agate had to reuse designs to stay economical and compete with other low-cost glassware producers. Boxed sets of this glassware were often offered in mixed colors, an occurrence that became more frequent among all kinds of dinnerware in the 1930s and 1940s, as dining became less formal. 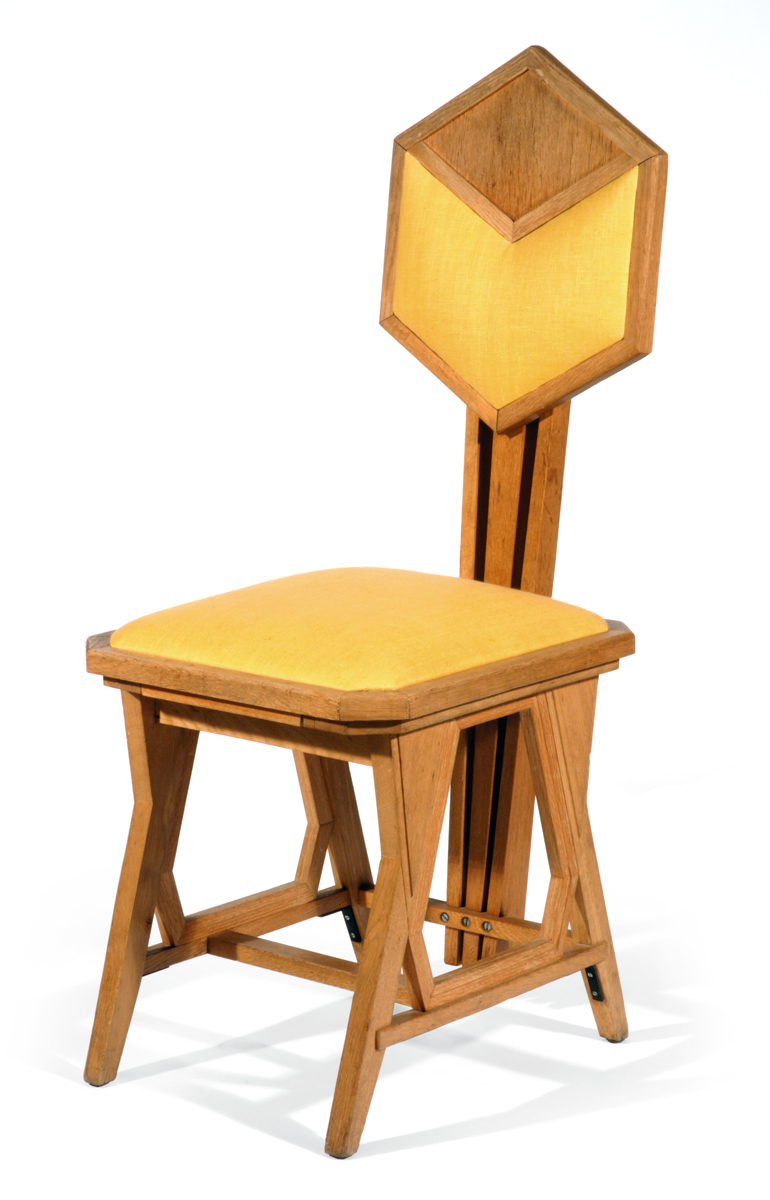