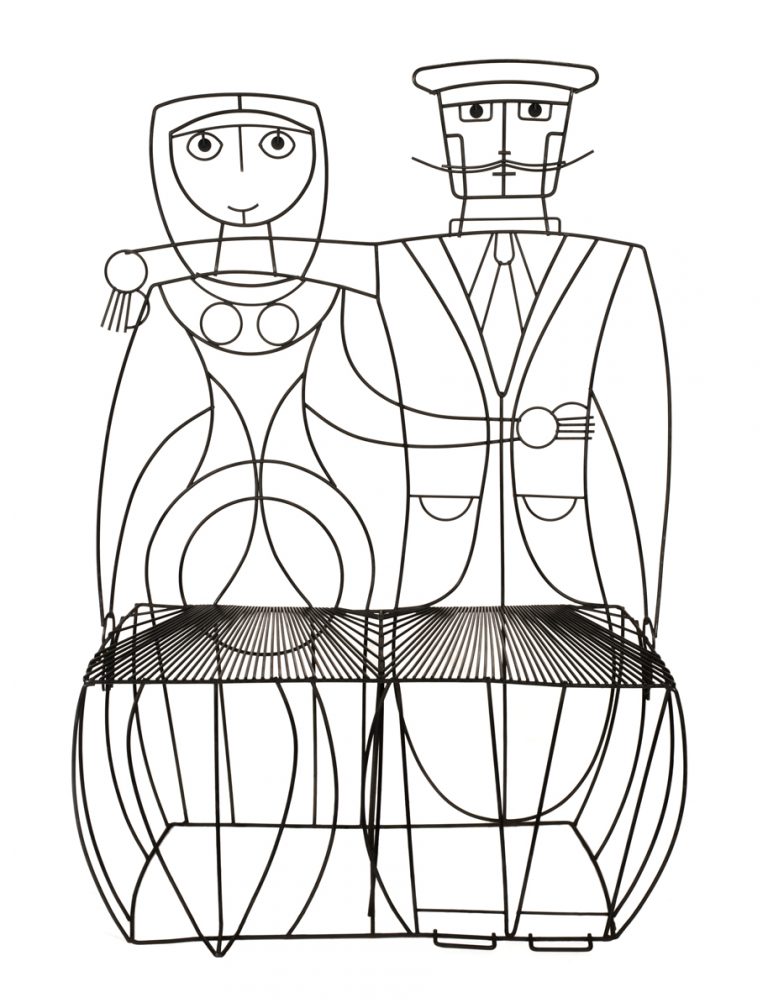 John Risley created numerous variations on this wire bench, representing different people in a series of whimsical Pop Art chairs. Risley’s designs were built at his Connecticut studio. He also worked as a sculptor and a professor of art at Wesleyan College in Connecticut. Though metal furniture has been around since the 1700s, the second half of the 20th century offered new manufacturing processes that made thin wire strong enough to be used as the basis of furniture like Risley’s bench. Because wire was easier to bend and mold than cast or wrought iron, it made an ideal material for highly sculptural seating.

ON VIEW in With Eyes Opened at the Cranbrook Art Museum, Bloomfield Hills, MI 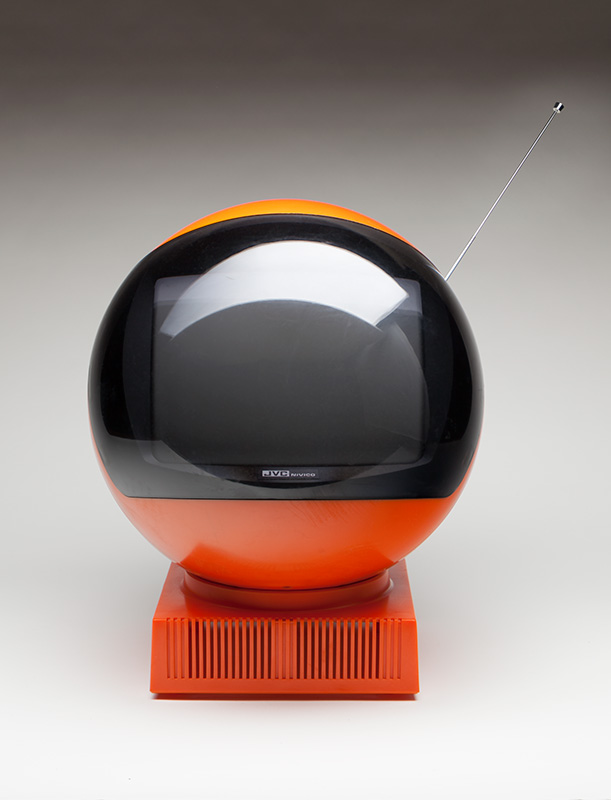